From Philanthropy to the Welfare State: The Influence of European Social Policies on Architectural Design and Urban Planning in the 19th and 20th Centuries 15. 3. 2022
The Heritage of Postwar Modernism: Engaged Research 10. 3. 2021
[Un]planned City 15. 4. 2020
Export/import of modern town planning principles 1. 9. 2019 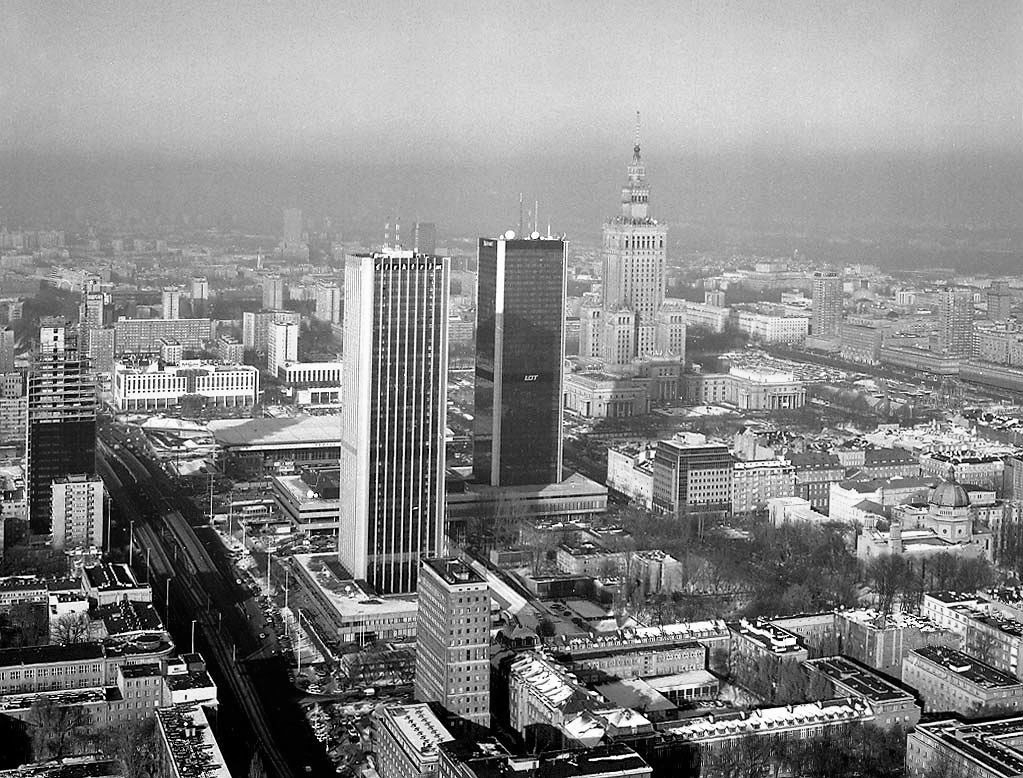 In the last three decades of the 20th century, the cities of Central and Eastern Europe underwent a deep transformation that can be examined from a variety of complementary perspectives. The global crisis of modernist architecture and urbanism and the implementation of a postmodern view of the city, in contrast to North America or Western Europe, were not, at the beginning, accompanied and conditioned here by neoliberal reforms. Yet at the same time, these factors were intimately interwoven with the deepening legitimation crisis of state socialist, which in many partial respects was able to introduce and accelerate trends similar to the weakening of the social state, privatisation, or strengthening of market principles at the expense of regulation in the “West” – from criticism of central planning up to the gradual establishment of a discourse of responsibility tied to individual ownership. Alongside these notable parallels, it is also possible to observe clear differences, for instance the genuine hegemony of central planning in so many areas of urban construction, from prefabricated housing estates to transport infrastructure.

Precisely this prehistory of the forms of transformation of urban space that subsequently arose in the first decade after 1989 could have a significant explicatory potential for capturing the exceptionally dynamic pace of change in this era, whether involving the decline in housing construction, wide-ranging privatisation of housing, land, and services, or the marginalisation of certain groups of influencers in urban development and the rise of new actors holding far-ranging influence over the functioning of the post-socialist city. All these political, economic, and social changes shaped, in turn, the ideas of the form of the city and the realisation of urban planning, or more precisely the retreat from this process.

To what extent were the physical forms of cities in Central and Eastern Europe determined by conceptions of postmodern urbanism and the return to traditional urban forms? Were these the ideas of urban planners and municipal administrators, or more the domain of free-market actors who most strongly influenced the changes in cities at the turn of the 1980s and 1990s? What role was played in these processes by the desire for liberation from any form of regulation and the elevation of the private demands of the individual? Would it, then, be possible to understand the post-socialist postmodernist city primarily as the antithesis to the socialist city, or in other words the modernist, socially centrally directed and collectively planned city?

We are interested in studies focusing on cities of Central and Eastern Europe in the era of late socialism and post-socialism that investigate one or more of the following topics:

We particularly welcome studies that reflect the theme from a comparative perspective across the region of Central and Eastern Europe or in East-West relations. We would also be interested in individual case studies addressing specific cities and urban plans.

Notification of acceptance: by 15th March 2023

Deadline for submission of the full paper: 15th June 2023

To submit your abstract in this special issue, please use our online form.