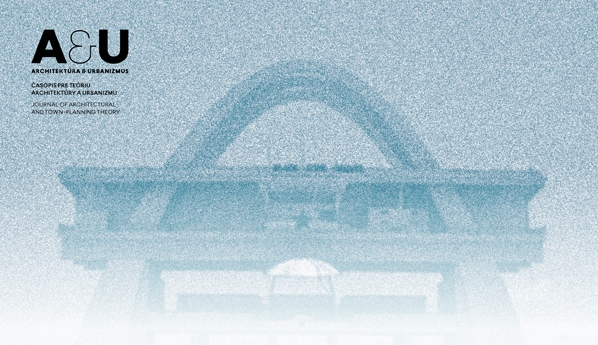 The town planning of 20th century, especially in the countries under the authoritarian regimes, has left behind significant traces in the urban environment as well as in the whole landscape.
The ambition of the thematic issue of the scientific journal A&U is to highlight the parallels and differences of the results of modern city planning in different regions of the world, with an emphasis on the ideological transfer between developing and developed countries through selected comparative studies.
The aim of the scientific studies is to define the use of general (international) modern approaches to town planning while simultaneously highlighting local and regional (urban, national) impacts that have been reflected in the distinctive reflections of global modernity; as well as their impact on the current development and transformation of urban structures in different regions.
The specific intention is to compare the different approaches of modern city planning and their impact on the character of spatial forms in developing and developed countries, which in the past shared similar systems of authoritarian regimes.
Topics focusing on past trends should reflect on the following questions:

Topics focusing on assessing current trends and developments throughout the last three decades, marked by societal and economic global changes, should reflect on the following questions: