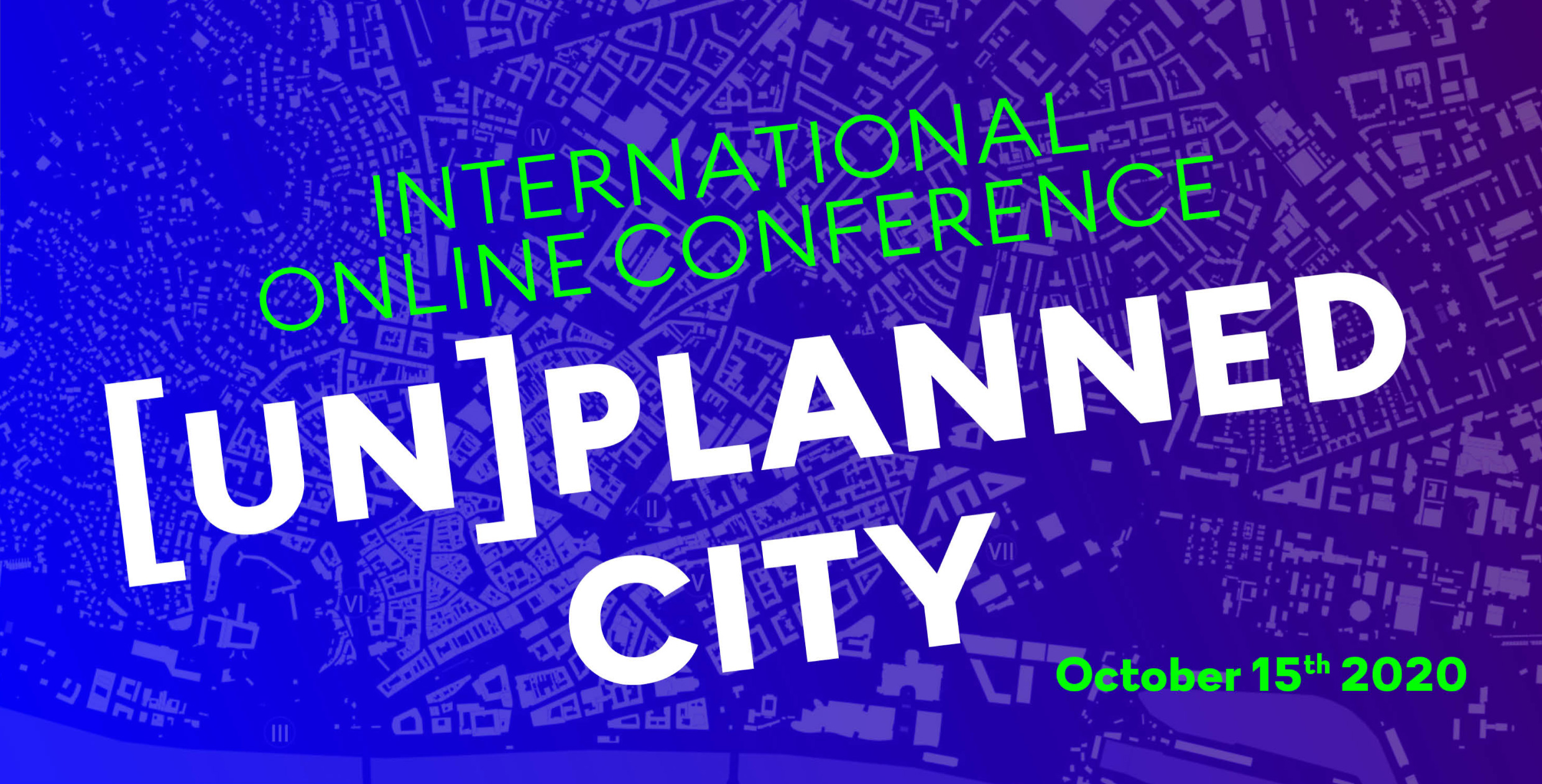 Bratislava has been formed by the ideas of Modernism. More than two thirds of its current area has been built in the course of the past one hundred years based on modern architectural and urban planning principles. However, these concepts have only been implemented to a limited extent or in a manner that differed from the authors’ intentions. To a great extent, the reasons for this discrepancy between planning and implementation lie in the social and political changes which the city faced in the past century, as well as in the conflicts of interest of local actors and state administrations and their ideas regarding the forming of the city as national or regional center. The example of the planning and development of Bratislava in the past century is not unique in the European context. On the contrary, to a certain extent it can serve as a model example of the transformation of new centers of successor countries of the former Habsburg monarchy, as well as other European cities.
The aim of the international conference entitled (Un)Planned City is to present these apparently contradictory and paradoxical tendencies in the planning of European cities. We are interested in contributions that will address the broad theme of organized planning and spontaneity in the development of modern cities and not only from the perspective of the history of urbanism, urban planning and architecture, but also from a wider interdisciplinary perspective, touching on philosophy, sociology, political science, geography and anthropology. Studies of specific cities and sites, as well as contributions dedicated to the methodological and theoretical aspects of this topic are welcome. The conference will also attempt to provide space for discussion regarding new possibilities in the presentation and analysis of knowledge on urbanism through interdisciplinary approaches and the use of new technology.